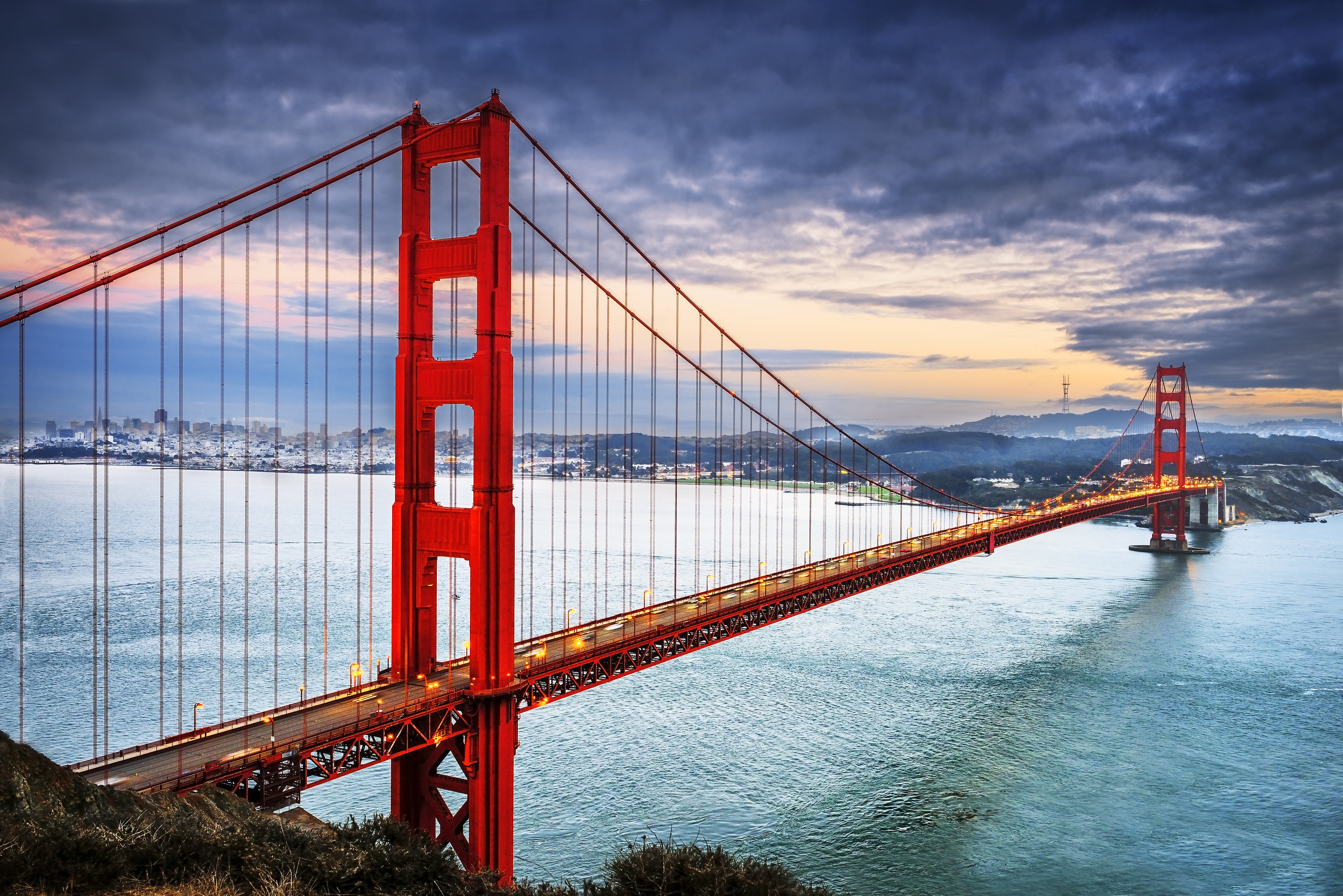 E-2 Visa is a non-immigrant Visa that allows foreign nationals to enter the United States for the purpose of directing and developing substantial investments made in a U.S. business. Investor must make a Substantial investment, which may include capital, goods and/or equipment. There is no required amount of investment.


E-2 Visa is typically granted for 2-year term E-2 may be renewed for unlimited amount of times, based on qualification. There is no set minimum level of investment that may qualify for E-2 status, but the lower the investment the less likely one is to qualify. Again, the level of investment must be sufficient to justify the treaty national (or his/her employees) presence in the United States.


A country with which a qualifying Treaty of Friendship, Commerce, or Navigation or its equivalent exists with the United States.  A treaty country includes a foreign state that is accorded treaty visa privileges under Immigration and naturalization Act Section 101(a) (15) (E) by specific legislation.

WHO QUALIFIES FOR E-2 VISA?

In order to apply and obtain an E-2 Visa, Investor must meet certain required criteria.