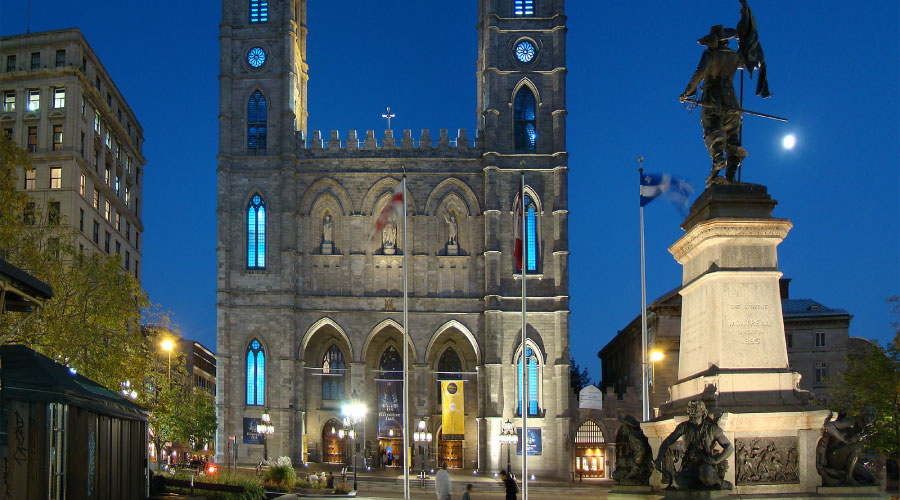 Canada has entered into bilateral agreements with several provinces and territories to allow them to nominate individuals for permanent residence based on the provinces’ assessment of the nominees’ ability to contribute to the economic growth and development of that province.


The Provincial Nomination Program was designed to help provinces support the immigration process of those who wish to both settle in their province and who will be able to contribute to its economic development.


Many provinces have signed an agreement with Canada whereby they may nominate a certain number of persons to become permanent residents within their territory, based on the results of such an individual's assessment and ability to help the province prosper. Applications processed through a Provincial Nominee Program are significantly shorter than those done through other Canadian Immigration programs. Each province has its own qualifications with respect to its own economic and labor needs. 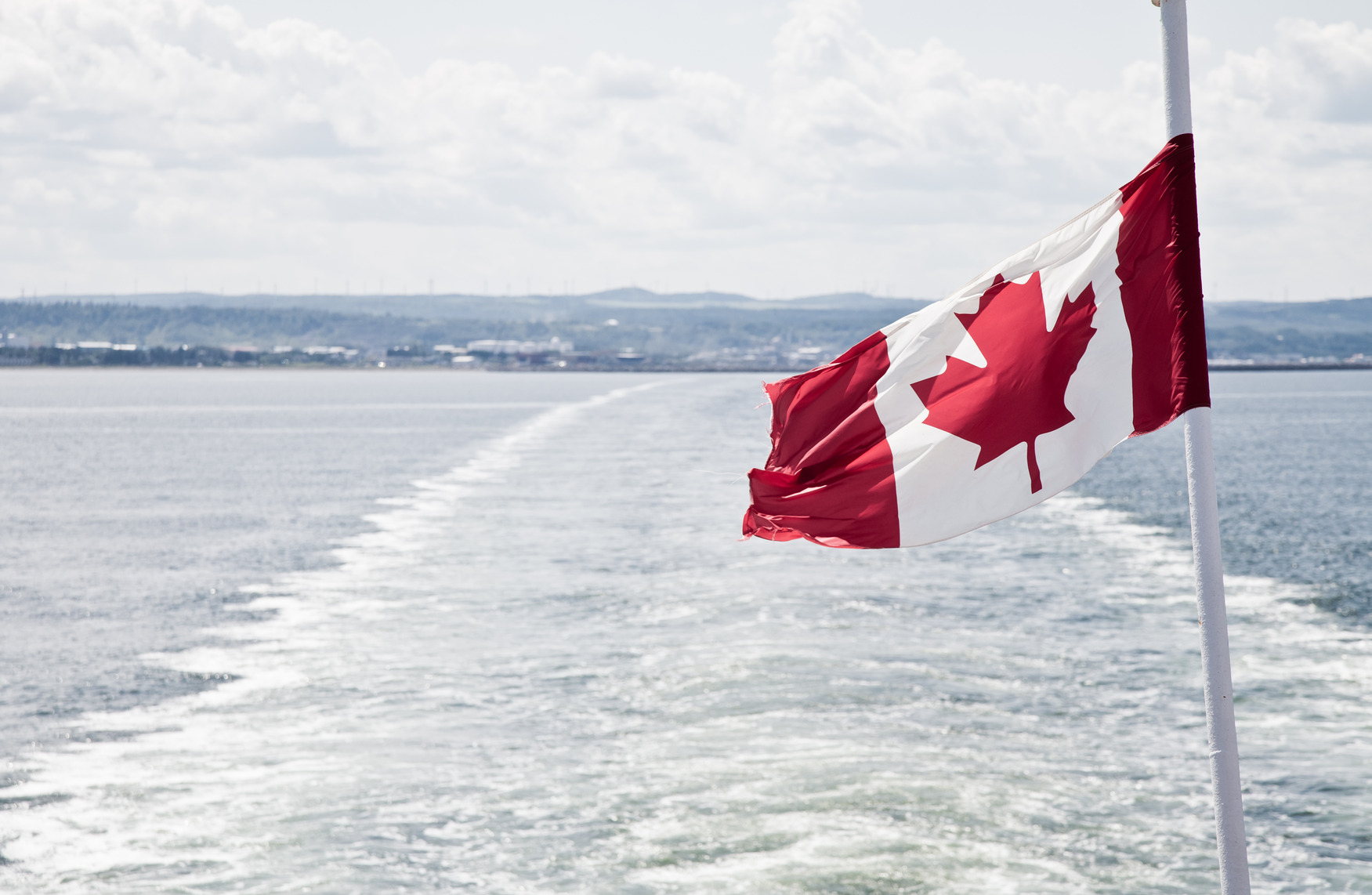