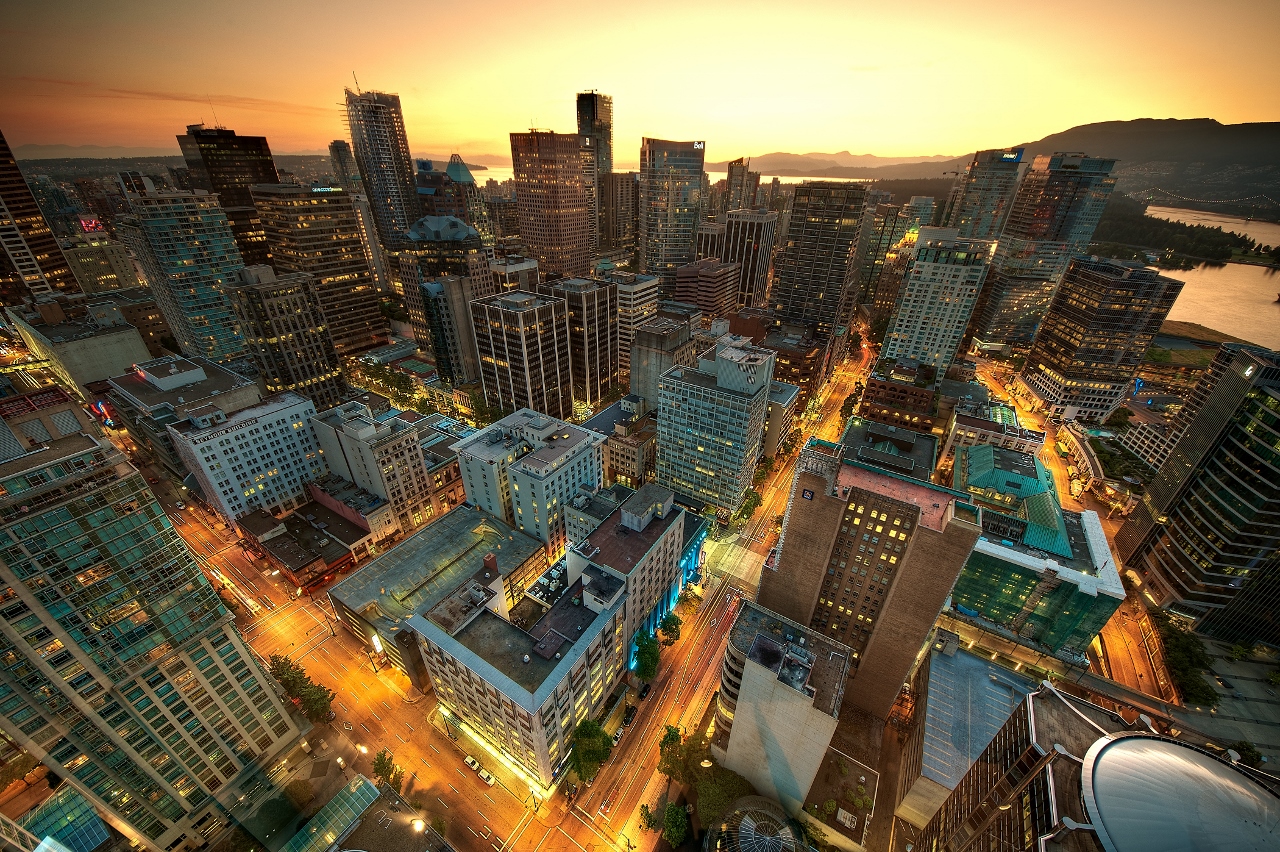 The Canadian Experience Class Program is a popular program of immigration for qualified temporary foreign workers and student graduates with professional, managerial and skilled work experience in Canada. The CEC Program allows an applicant’s experience in Canada to be considered a key selection factor when immigrating to Canada.

To apply under the CEC Program, you must meet the following minimum requirements:

For many international graduates, the Canadian Experience Class offers the fastest and most simple path to achieving Permanent Residency. After completing a program or course of study at a Canadian educational institution, many international graduates are able to remain in the country on post-graduate work permits. If, during this time, a graduate obtains at least one year of work in a skilled, professional or technical field, they may then become eligible to apply under the Canadian Experience Class.

LETTER OF ACCEPTANCE FROM A DESIGNATED LEARNING INSTITUTION

TEMPORARY RESIDENT VISA FOR THE DURATION OF STUDY

POST-GRADUATE WORK PERMIT FOR ONE TO THREE YEARS

An applicant must have full-time equivalent, skilled-work experience at the National Occupational Classification (NOC) System Level 0, Type A or Type B (i.e. managerial, professional, or skilled and technical). The experience must be acquired in Canada within the three years preceding the date the application is submitted in a complete application.

You cannot use work experience in the following occupations to qualify for the CEC Program: Cooks (NOC 6322), Food Service Supervisors (NOC 6311), Administrative Officers (NOC 1221), Administrative Assistants (NOC 1241), Accounting Technicians and Bookkeepers (NOC 1311), Retail Sales Supervisors (NOC 6211). Applicants can remain in Canada throughout the application process. However, the CEC Program is also open to individuals who are no longer in Canada, provided that they submit their application within two years of leaving their job in Canada.

Your spouse or common law partner is eligible to receive permanent residency based on the primary application. Dependent children are also eligible for processing at the same time. Generally a child under the age of 19 will be considered a dependent if he/she is not married or in a common law relationship. Children over the age of 19 may be considered dependent children if they are substantially dependent on their parents for financial support due to a physical or mental illness.

Changes to certain aspects of Canada’s immigration selection system, and how they may affect past, present and future international students in Canada, have come under the spotlight recently. Reports in some major media publications have led to the perception that these changes have made it more difficult for international students who have graduated from Canadian universities to become permanent residents. Conversations on university campuses and workplaces across Canada, as well as online, have since focused on this issue. This is not necessarily the case. Canada remains an attractive destination for individuals wishing to continue their studies in an environment that not only offers a quality education, but also career and settlement opportunities thereafter.


While the traditional path from international student status to permanent resident status via the Canadian Experience Class (CEC) immigration program may not be as straightforward as it was before, various provinces of Canada are, now more than ever, focusing their efforts on attracting and retaining the world’s brightest young minds. CEC remains a real option for post-graduates who demonstrate that they can integrate into Canada’s labor force.


CEC targets individuals who have obtained at least one year of skilled, professional or technical work experience in Canada. Eligibility criteria for the program remains the exact same under Canada’s new Express Entry immigration selection system, which came into operation on January 1, 2015, as it did before that date. What has changed is that eligible candidates may no longer apply directly to the program. Instead, they may make an expression of interest in immigrating to Canada and enter the Express Entry pool, where, subject to their ranking under the Comprehensive Ranking System (CRS), they may receive an Invitation to Apply for permanent residence and make an application.


CEC has been popular among foreign workers who graduated from a study program in Canada and subsequently obtained a Post-Graduation open work permit. While a qualifying job offer from a Canadian employer is not necessarily required in order for a candidate to receive an Invitation to Apply under Express Entry, employers of international postgraduates who find gainful employment in Canada may be able to apply for and receive a positive Labor Market Impact Assessment (LMIA), which serves as proof that the employee has either a positive or neutral effect on the Canadian labor market. This will give the candidate an additional 600 points under the CRS and an Invitation to Apply for permanent residence at a subsequent draw from the Express Entry pool.


The government of Canada’s immigration plan for 2015 allocates a greater number of spaces under the CEC than has ever been the case before. Moreover, eligible candidates who have studied and worked in Canada may be awarded CRS points under the human capital and skills transferability factors due to having completed a study program in Canada and for their Canadian work experience.