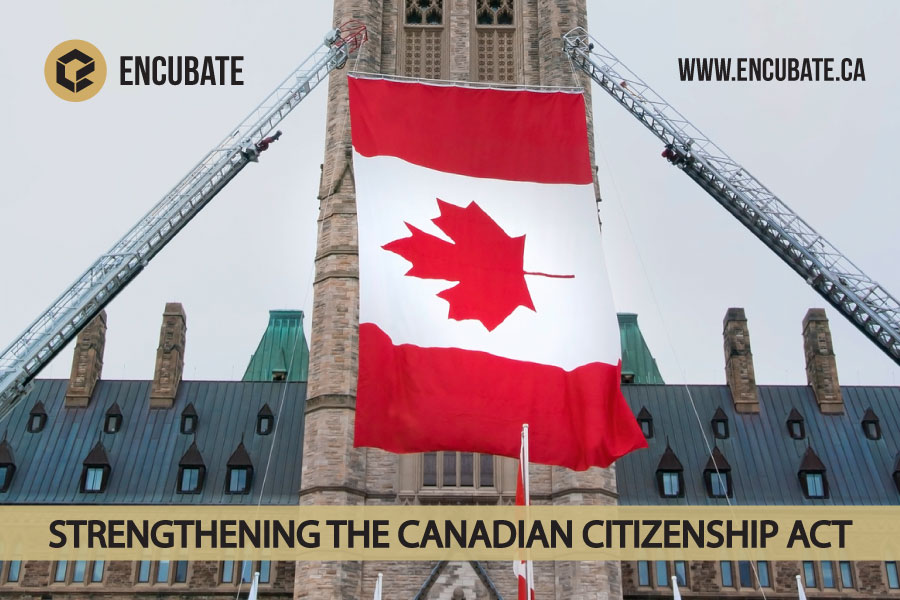 June 5, 2015 — Ottawa, ON — A final suite of reforms to strengthen and modernize Canada’s citizenship laws will be fully in force as of June 11, 2015. The changes – part of a package of measures approved by Parliament last year – ensure new citizens can fully and quickly participate in Canada’s economy and Canadian society.

Among the many benefits of the government’s citizenship reforms, the new provisions will deter citizens of convenience – those who become citizens for the sake of having a Canadian passport to return to Canada to access taxpayer-funded benefits that come with citizenship status, without having any attachment to Canada, or contributing to the economy.

“Our reforms ensure new citizens are better prepared for full participation in Canada’s economy and Canadian society. This is a win for newcomers, and a win for Canada in terms of making the most of the opportunities that our fair and generous immigration system provides.”

“We are eliminating long backlogs, and streamlining our own processes. At the same time, we are ensuring Canadian citizenship is highly valued and stays that way. Promise made, promise kept when it comes to strengthening the value of Canadian citizenship.”