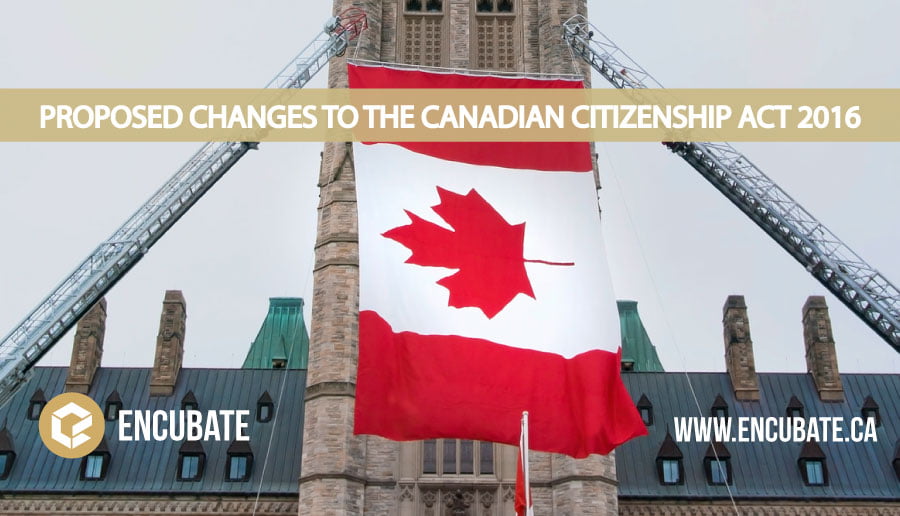 The age range to meet French or English language requirements and pass a knowledge test to qualify for citizenship, would change to 18-54 from 14-64. The changes support the goal of removing barriers for immigrants to build successful lives in Canada. 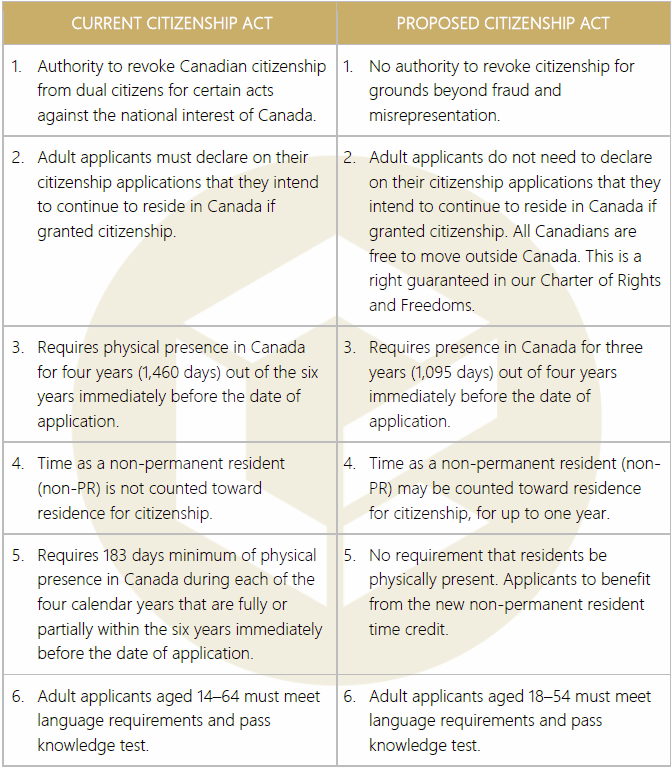 “The Government is keeping its commitment to repeal certain provisions of the Citizenship Act, including those that led to different treatment for dual citizens. Canadian citizens are equal under the law. Whether they were born in Canada or were naturalized in Canada or hold a dual citizenship.”