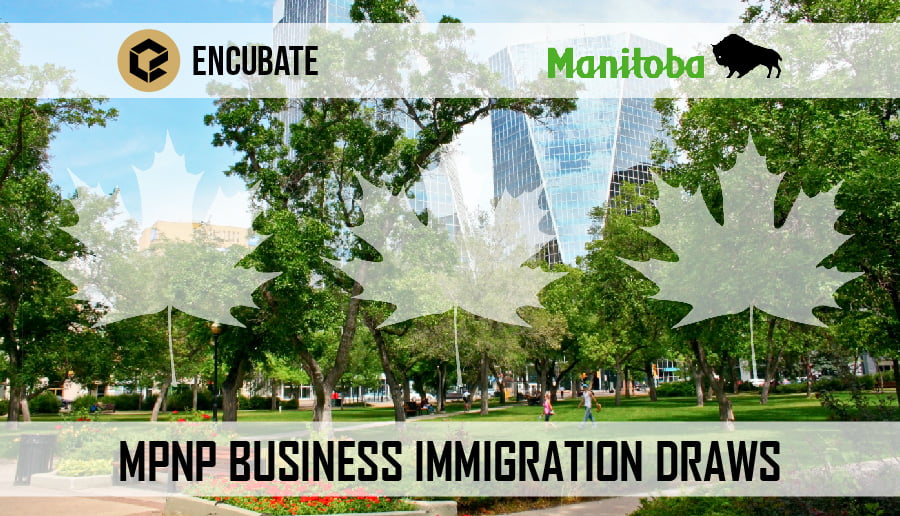 The Manitoba Provincial Nominee Program for Business Immigration (MPNP-B) allows the province to recruit and nominate qualified business people from around the world who have the intent and ability to move to Manitoba and establish, purchase a business or become partners in an existing business.

In order to apply to the MPNP-B, a prospective applicant must submit an Expression of Interest (EOI) and receive an advice from the MPNP-B to apply. The EOI is an official submission which will become a part of an applicant’s future Nomination Application. Periodically the MPNP-B will select the highest scoring applicants from the EOI pool and issue them a Letter of Advice to Apply (LAA).

The MPNP-B will regularly conduct draws to invite candidates from the selection pool for each category to apply. The number and frequency of invitations to apply is based on annual nomination allocations and the MPNP-B’s processing capacity to ensure timely processing of applications.

The most recent MPNP-B Entrepreneur pool draw was conducted on September 29, 2017 with 31 LAA’s issued and a lowest selection score of 90.

We put together a summary of the round of invitations during 2016/2017, along with the number of candidates that will get a Letter of Advice to Apply (LAA). This summary report will give applicants an indication of their potential for receiving an LAA in the future. An applicant may strive to further increase their points, such as conducting an Exploratory Visit to Manitoba or enhancing their language proficiency through language training.

As of January 1, 2017, till date, there has been 9draws that took place and 358 total LAA’s issued. The lowest score to be selected per draw is 85 points. The highest number of LAA’s to be issued per draw is 50 LAA’s.

Following is a comparison between 2016 and 2017 in terms of numbers of draws, number LAA’s issued, and scores:

Please contact us to receive your Manitoba PNP-B assessment: www.encubate.ca/contact-us