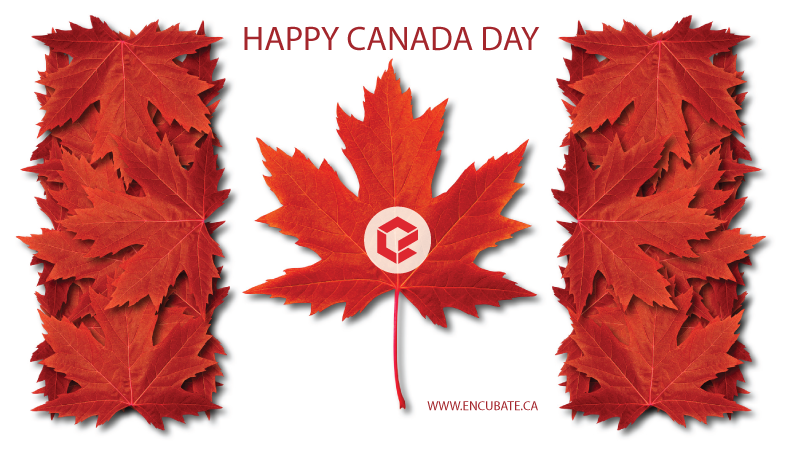 Encubate wishes Canadians all around the world a Happy Canada Day! So what is Canada Day all about? Canada Day is the national day of Canada, a federal statutory holiday celebrating the anniversary of the July 1, 1867. Each year, thousands of Canadians get decked out in their finest red and white attire for the Canada Day celebrations.

Canada is the home of 35 million proud Canadians. Canada has always maintained a solid ranking amongst the top ten best countries of the world to live in. It has been welcoming the newcomers from all over the world in the past several decades. A country with stable political climate, progressive social policies, diverse population, and strong multicultural values, it is a place where everybody feels at home, no matter what ethnic background, religion, or sexual orientation you are.

Ya Canada! expresses ‘true love and devotion’ of Arab Canadians!

The latest edition of O Canada sounds a lot different from the English and French versions Canadians ears are used to. But the patriotic spirit, pride and values behind Canada’s national anthem are every bit as present in Ya Canada, the Arabic version launched by the Canadian Arab Institute, a reflection of the community’s love for this country.

Presented as a gift to Canada on its 148th birthday and the 50th anniversary of our flag, the the unofficial anthem also plays a part in the Canadian Arab Institute’s “Your Voice” campaign, a non-partisan attempt at voter education and motivation. The campaign aims to motivate Canadian Arabs across the country to better engage in the democratic process and practice its citizenship in the lead-up to the upcoming federal election.

How well do you know Canada?

From coast to coast since 1868, Canada’s national holiday is celebrated on July 1 by Canadians across the country and around the world. Find out how to celebrate Canada Day like a true Canadian! A fun-filled evening of live music and dance performances, family activities and a spectacular fireworks show choreographed to music.