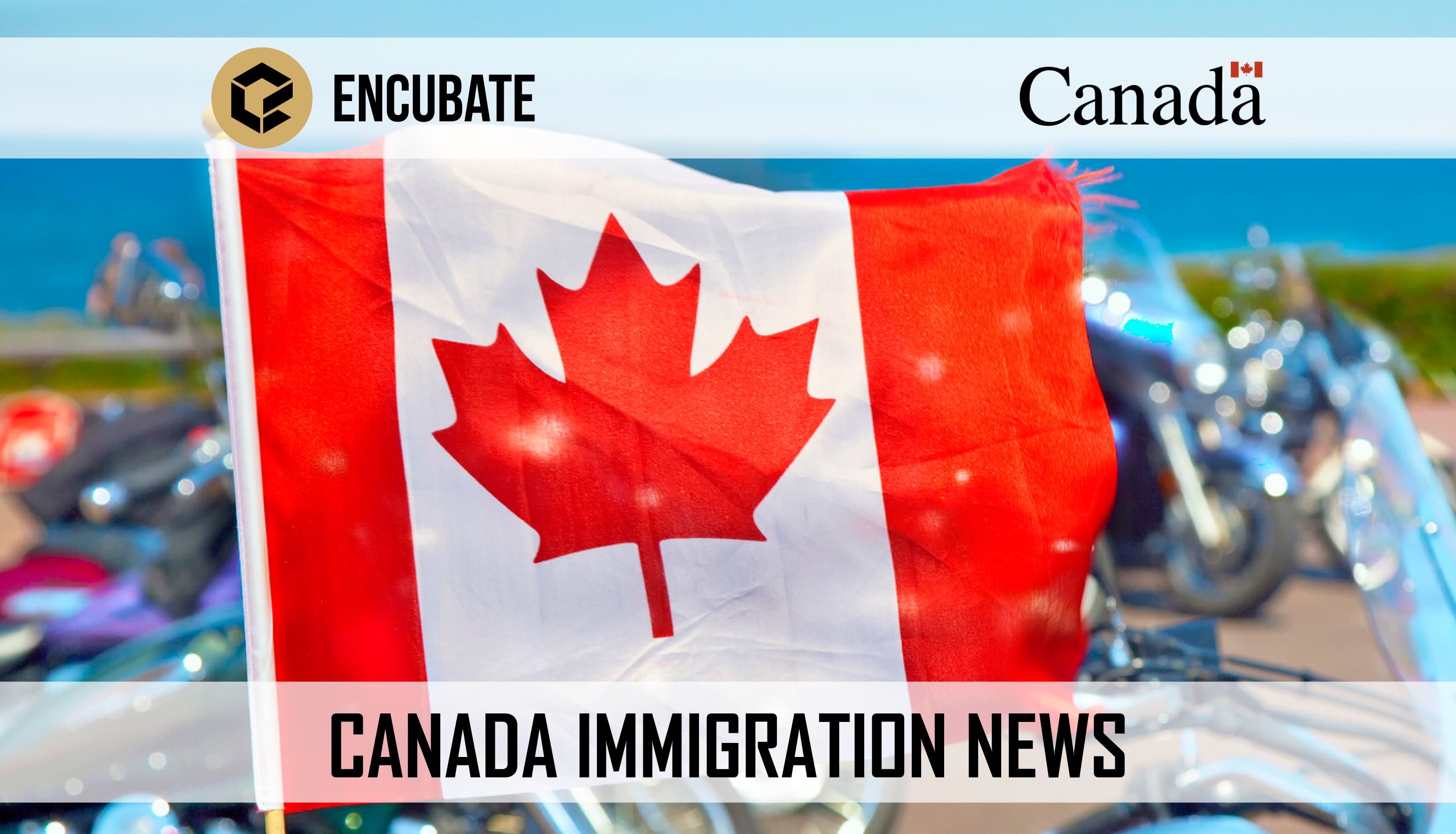 April 16, 2018 – Ottawa, ON – One of the Government of Canada’s priorities is to ensure greater accessibility and opportunities for Canadians with disabilities. Today’s announcement by Immigration, Refugees and Citizenship Minister Ahmed Hussen of changes to the medical inadmissibility provision of the Immigration and Refugee Protection Act ensures that our immigration policies better align with Canadian values and reflect the importance that the Government places on the inclusion of persons with disabilities.

Under the 40-year-old policy, applicants could be found medically inadmissible to Canada based on a set of criteria out of step with a 21st century approach to persons with disabilities. Most of those affected are individuals who would otherwise be approved in the economic immigration class, and selected for the benefit their skills will bring to the Canadian economy.

While the number of refusals under this provision was not high, it resulted in cases where applicants or their children were refused despite the fact their health condition or disability was one readily accommodated in Canadian society.

The new policy on medical inadmissibility strikes a balance between protecting publicly funded health and social services and updating the policy to bring it in line with current views on the inclusion of persons with disabilities. The changes include:

The Government has been reviewing all elements of the medical inadmissibility provisions since 2016. This included meetings with provincial and territorial governments, and discussions with stakeholders.

“The changes we are announcing today are a major step forward in ensuring our immigration system is more inclusive of persons with disabilities, and reflects the values of Canadians.”

–  The Honourable Ahmed Hussen, Minister of Immigration, Refugees and Citizenship

“While there is always more work to do, this policy is an important next step for full inclusion of people with disabilities. Today’s changes are long overdue and ensure more families are welcome in Canada.”