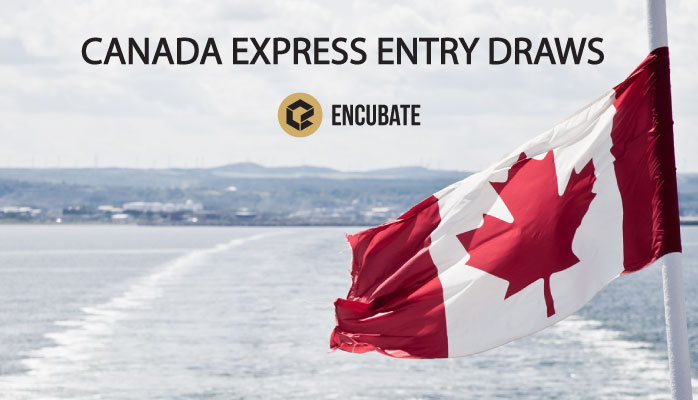 We put together a summary of the round of invitations during 2016, along with the number of candidates that will get an Invitation to Apply (ITA), and if it applies, which specific immigration program(s) are included. 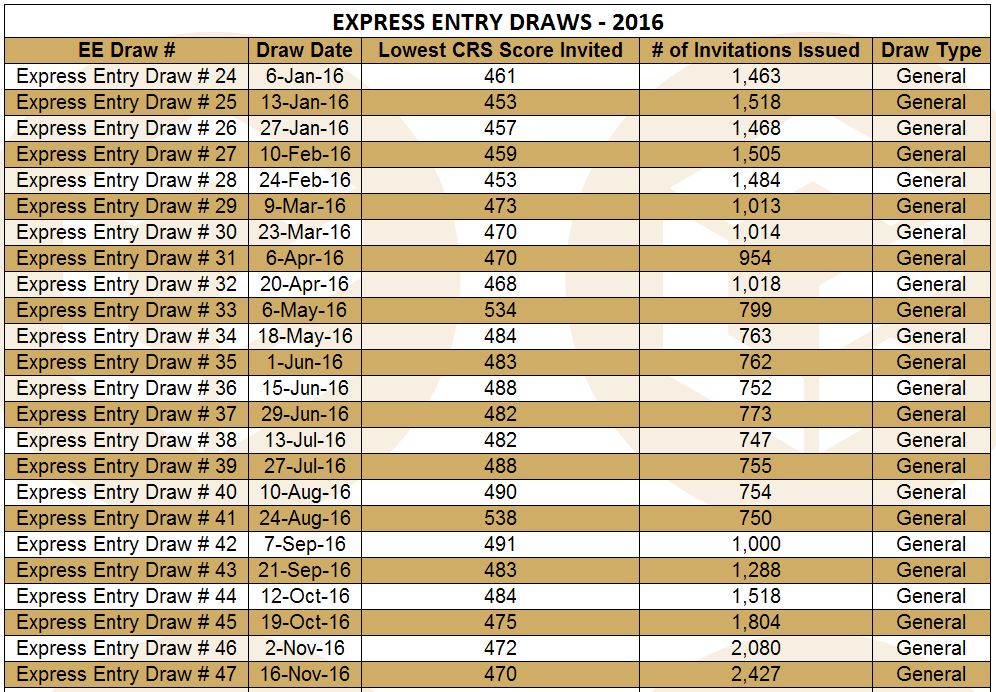